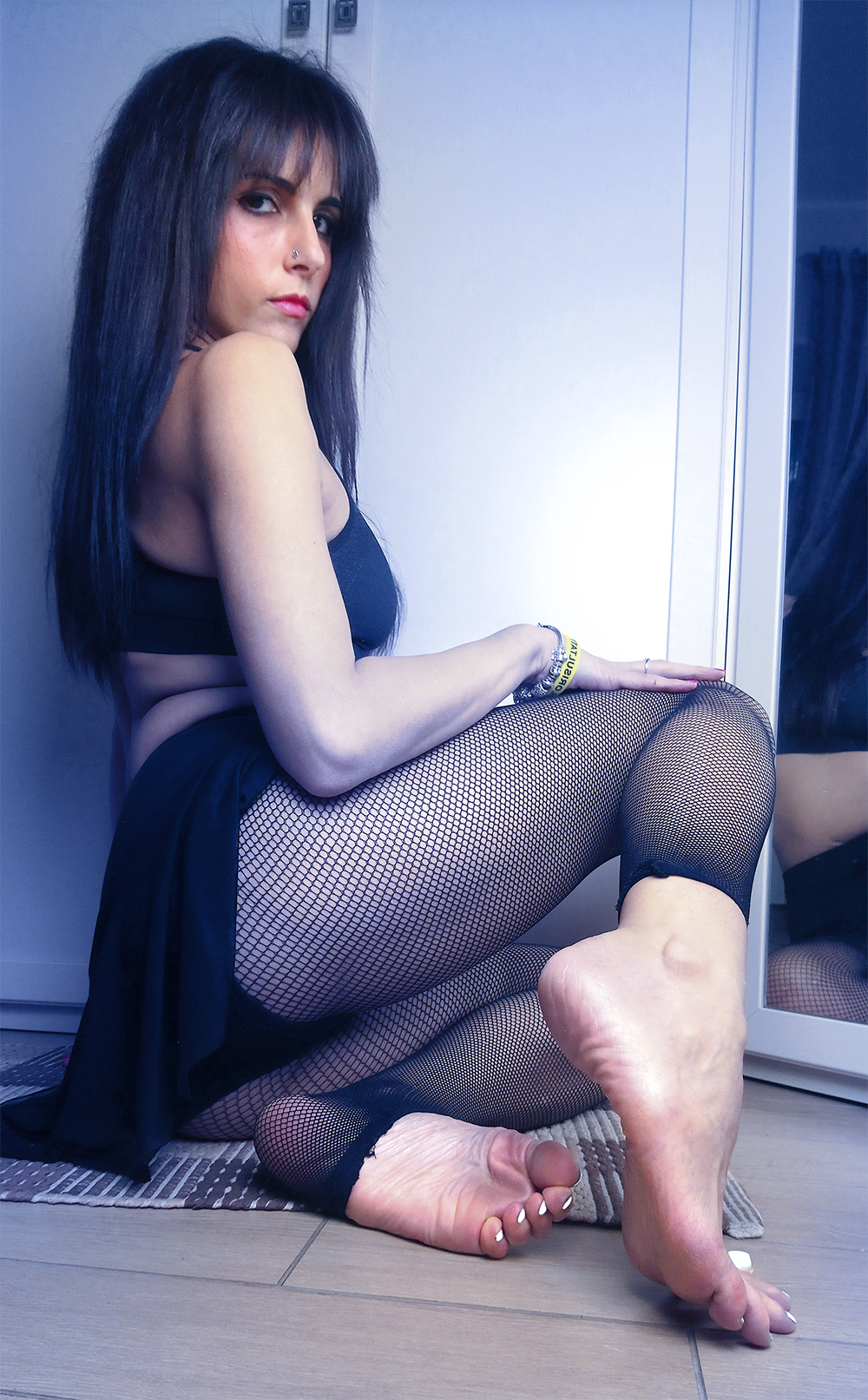 In 2018 I published my first artbook, "Cheeky", which brings together the most beautiful works created from 2014 to 2018.

I currently continue to make dozens of comics and illustrations for private individuals.